For Thanksgiving week this year I visted Northern Italy, in particular Milan, Bologna and Venice. It had been 11 years since I was in Milan and Bologna, but more importantly 20 years since I was last in Venice. 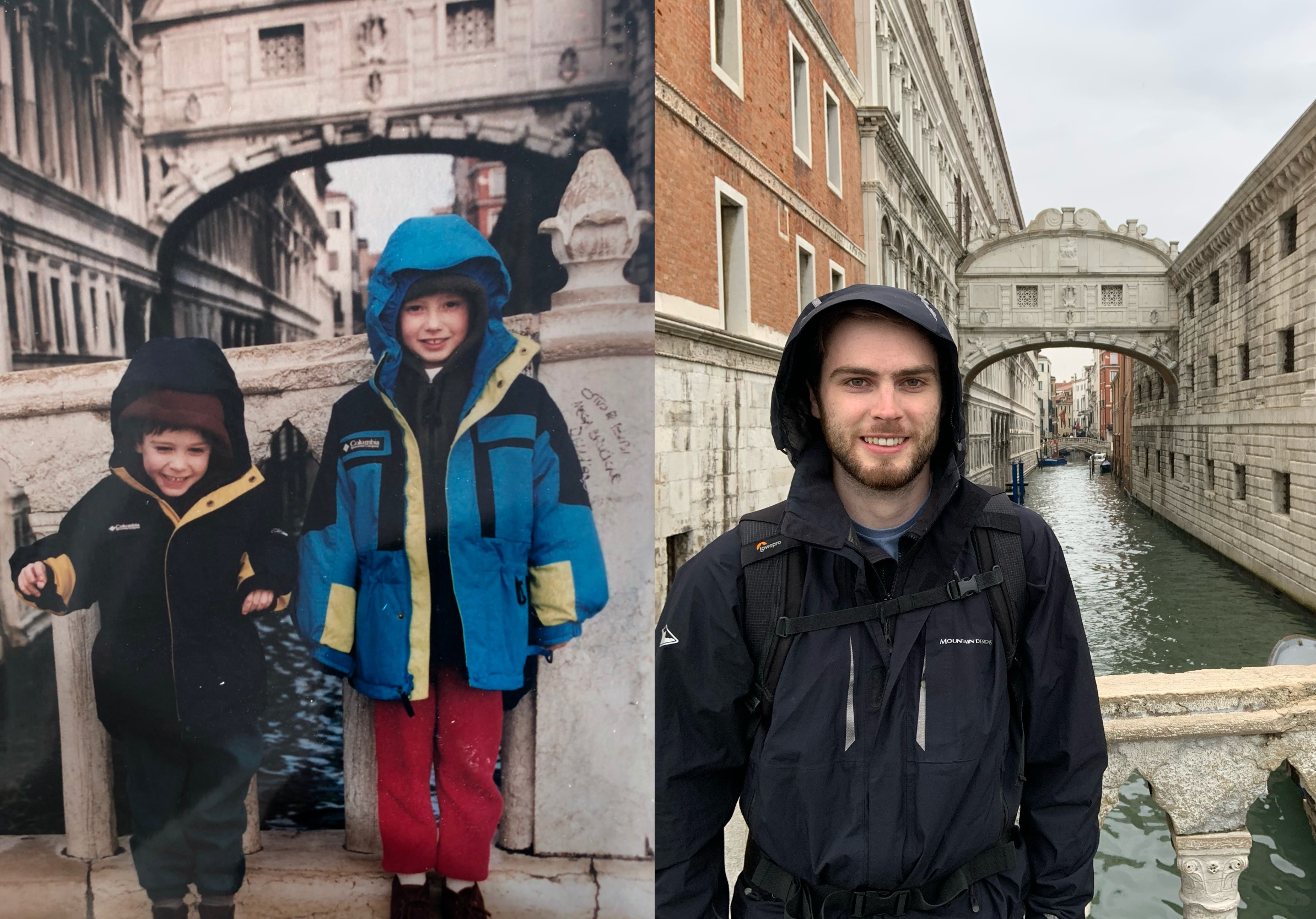 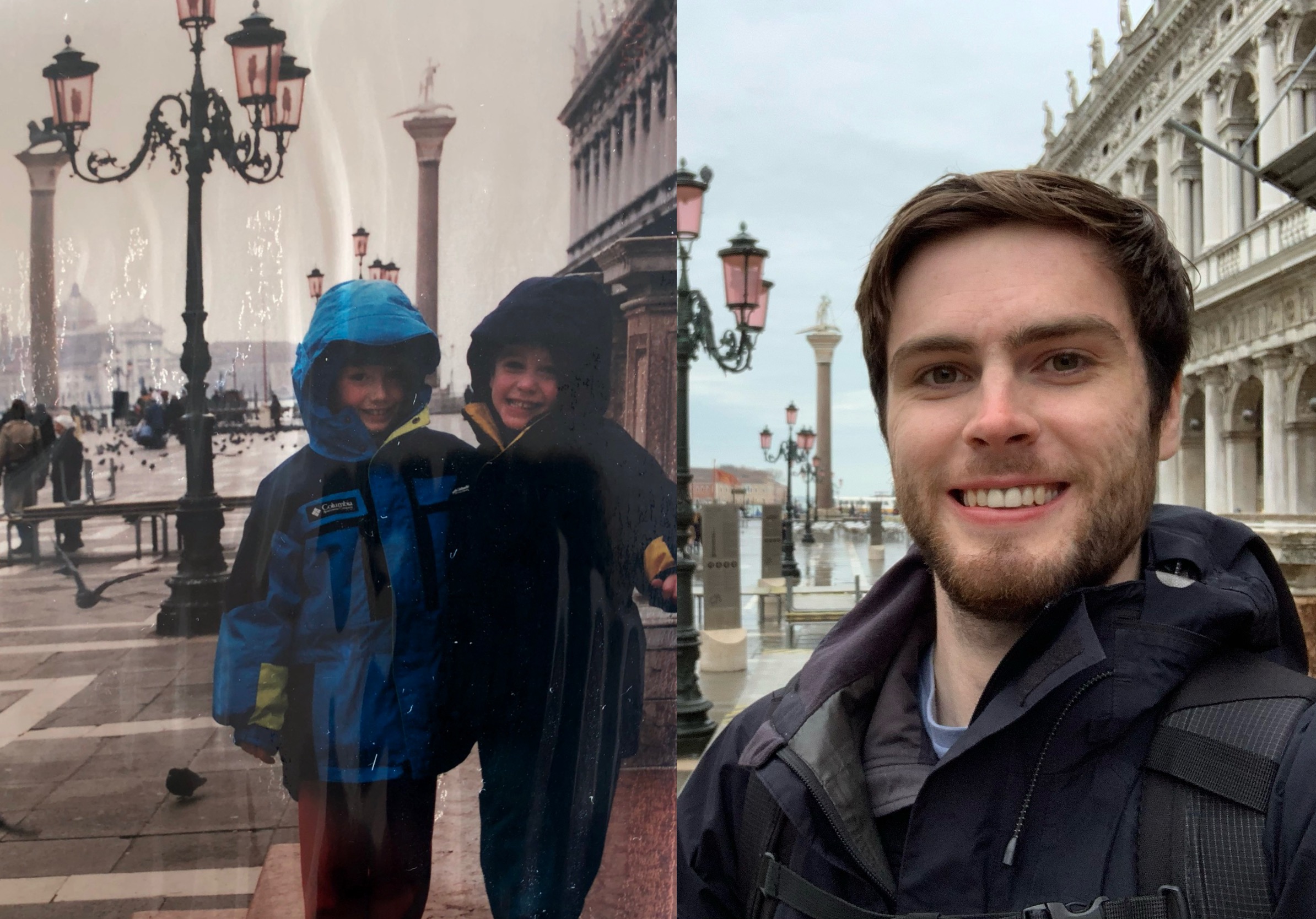 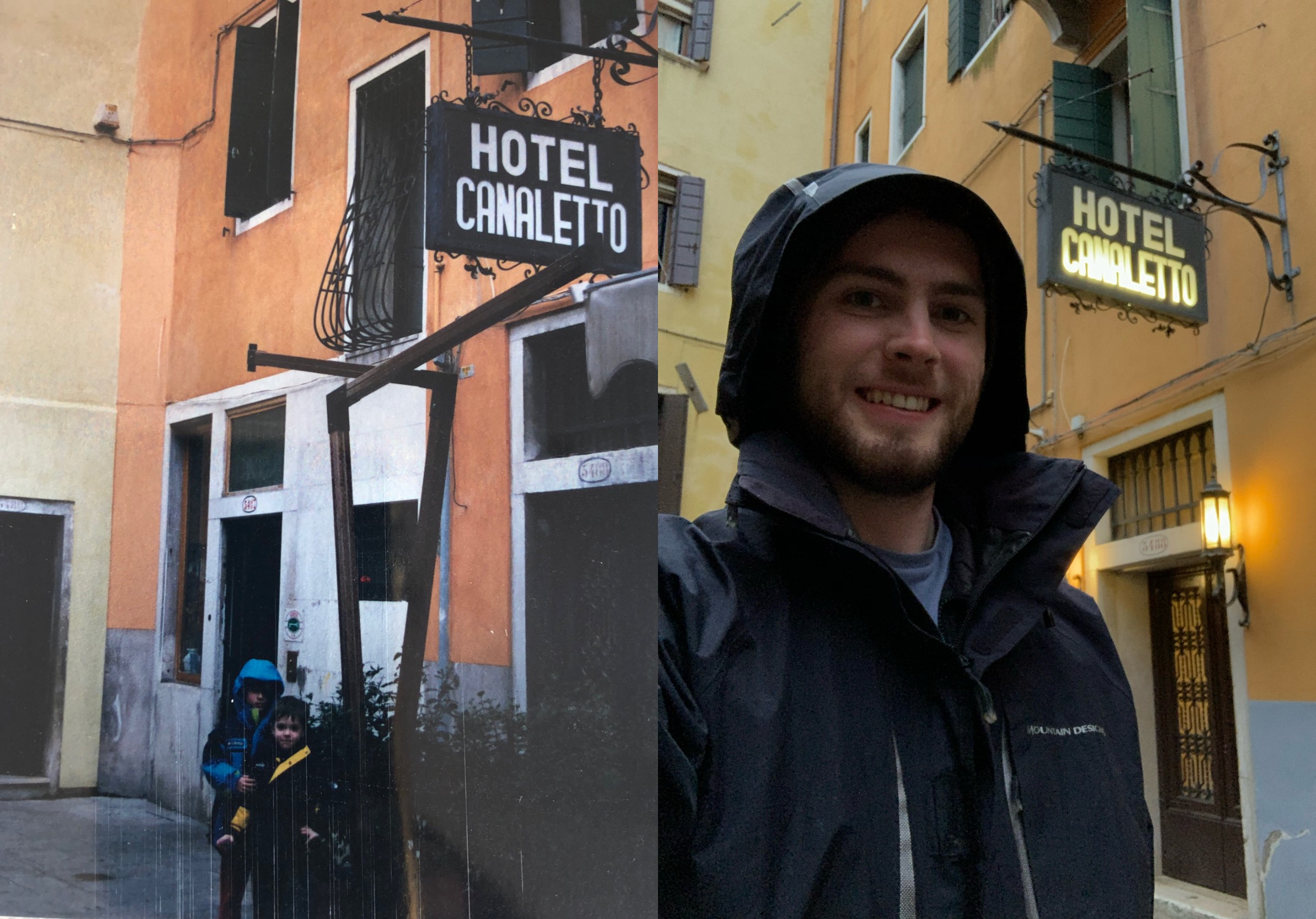