How to Photograph Fireworks

For New Years Eve 2018-19 I was going to be in a vantage point to see the Sydney Harbour fireworks in full detail up close. So at the last moment before leaving I decided to pack some camera gear. I read a few blogs on how to get good photos and here’s what I tried. 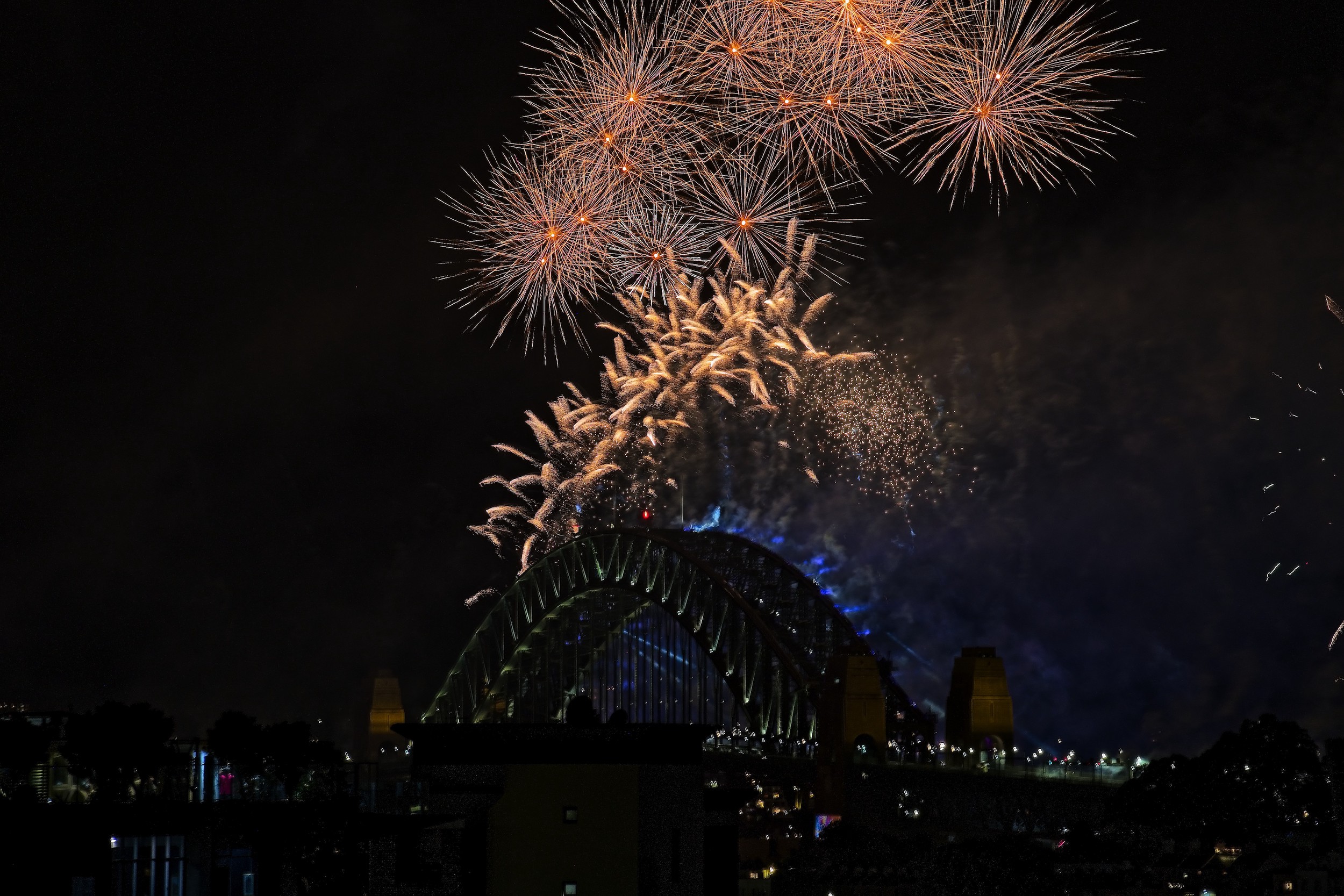 Shooting at 0.5s shutter speed was about the fasted I discovered was good. Indeed the fireworks are bright, but by stopping down the lens and lowering the ISO we can afford to have the shutter open for longer in order get the firework tails. 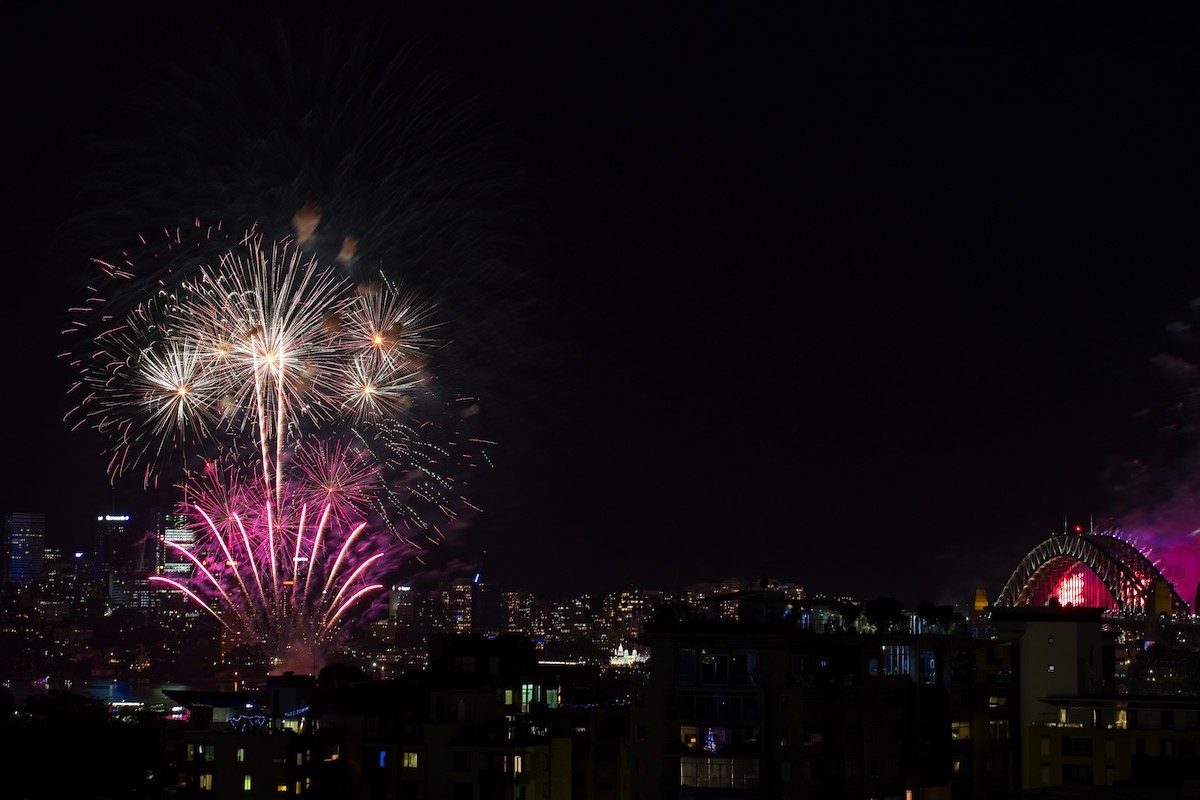 In this image, you can see the beauty that comes from the slower shutter speed. I did need to be careful this slow as I didn’t have a release. This means some of the photos are a little shaky (especially in the city, not the fireworks) because my hand on the shutter wasn’t perfectly steady. Unfortunate.

I also tried to take motor-drive continuous photos of some explosions but found them be too short to get any value.

I did, however, find leaving the camera set up and capturing multiple exposures produced great results.

I also shot some video, in 4K at 24fps. Pretty happy with it too. Other than bumping the ISO up and reducing shutter speed to match the frame-rate, the rest of the settings were the same: